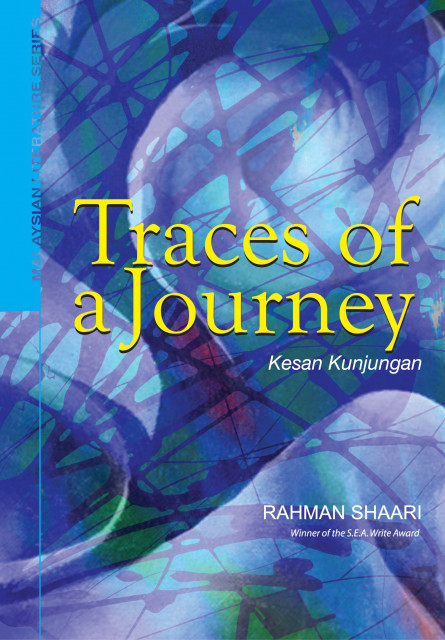 Traces of a Journey

This compendium comprises Rahman Shaari’s early literary work. Its theme and issues of love, solitude and problems of society are addressed with a touch of eloquence that is captivating. Rahman Shaari has not used a language which is too poetic in presenting his theme and reflections. His words poignantly illustrate the essence of his poetry. The effectiveness of Rahman Shaari’s poetry is in his usage of simple language. This poet has no intention of concealing his poetry would be refreshed by his simple style, despite its challenge to one’s intellect.

The book is proof that a poet’s talent is not determined by his age. A large portion of the poems in this book was penned by Rahman Shaari when he was still a student at the National University of Malaysia. The poem Hari-hari Tak Pernah Panjang (These Days are Never Long) was the work that was awarded the National University Literary Proze in 1975. The poems Giliran (One’s Turn) and Hamparan Kuning (The Yellow Pasture) also received the Malaysian Literary Award in 1976, which was also during his days as a student.