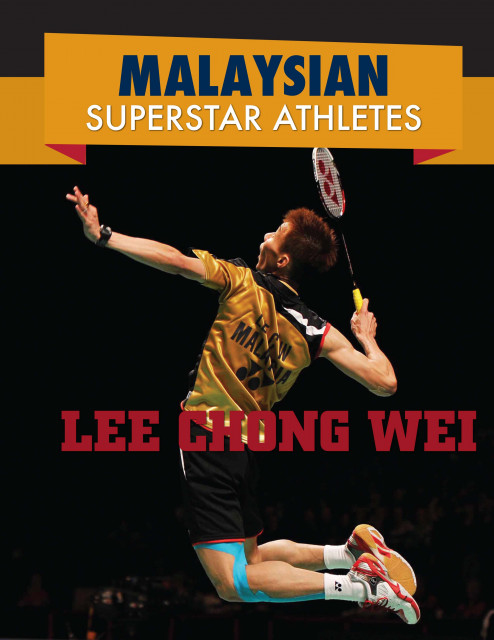 Badminton player Lee Chong Wei is one of the world’s best shutlers. Between 2008 and 2012, he was the best singles badminton player in the world and a hero in his home country of Malaysia. Gold medalist Chong Wei has been playing professional badminton since 2002, but he’s been hitting the shuttlecock since he was just a boy.

Look inside Chong Wei’s life, from his streak as number-one player in the world to his winning more Olympic medals than any other Malaysian sports star. Learn about his childhood in Malaysia and his rise to become an international star. Discover how Lee Chong Wei became one of Malaysia’s top atheletes-and how he stayed in top for so long.