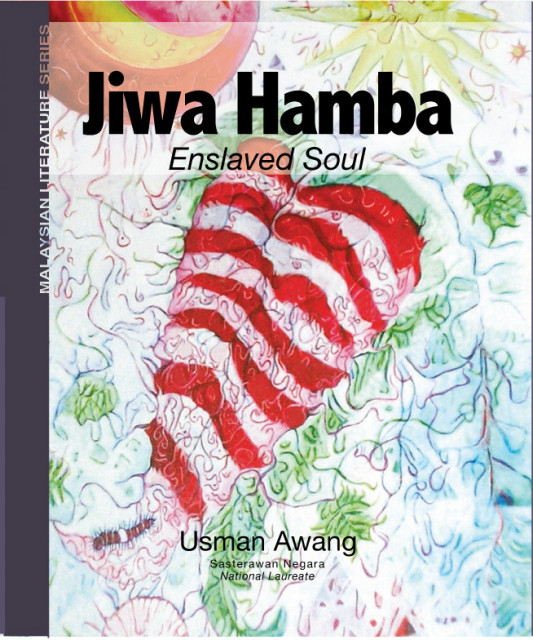 This is a bilingual anthology of poems of a Malaysian national laureate, Usman Awang. These poems, replete with patriotism, encompass some of his early works which appeared in the press and magazines during the 1950s. On the whole, the poems depict the periods before, during and after independence and lend voice to the poet’s hopes and aspirations for a colonised country.