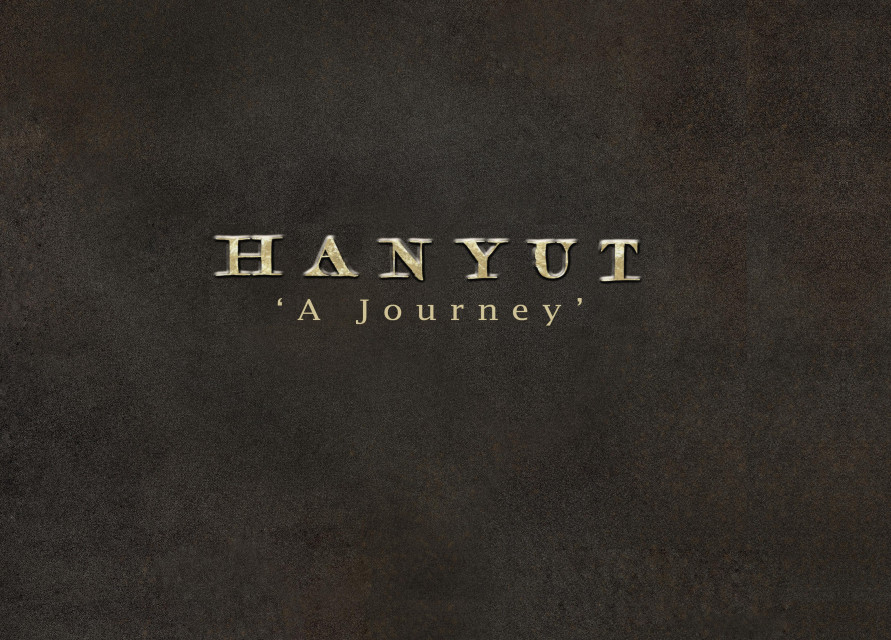 This book was written in a collaborative way, by asking friends of Hanyut, what their memories of the making of this film were.

The overall message that we can see from placing images alongside memories, is that making this film was hugely creative and fulfilling process.

It is also possible to see from this book that a lot of people had a great time on our film set, and of course their enthusiasm and energy helped make the film an important piece of the cinema.

Like making the film, producing this book has been another wonderful collaboration.