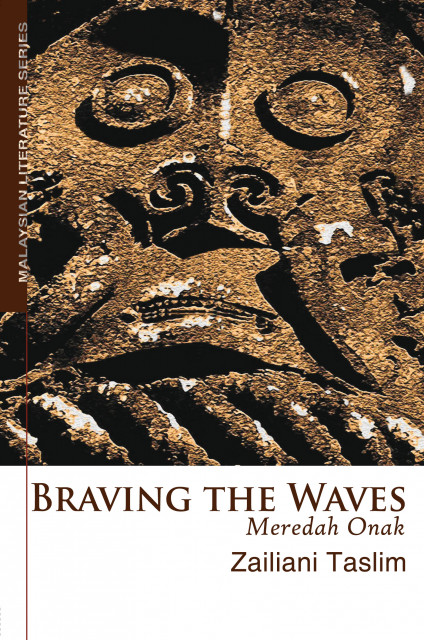 It was not true that the Orang Asli children were not capable of doing well in their studies. Nuih and his family were very much against such allegations.

Everyone had the right to receive education at the highest level. Their concept of education had to be clear and correct. They had to be firm in their stand.

If Erom had had the same attitude as some of the others, she would not have set foot in university.