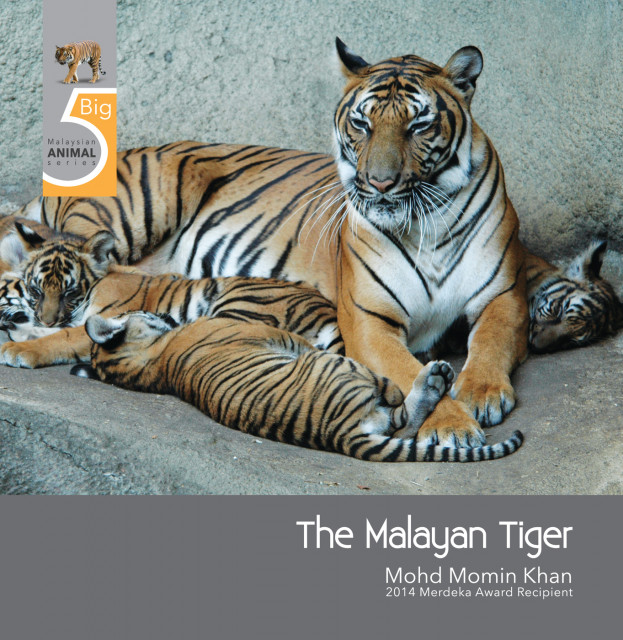 Admiration of its beauty is said to combine with underlying fear of its power. It has always been redarded by humans with awe. Its presence in Malaysia can be traced back to several hundred years and interestingly its reputation is one that created fear among people who have to work in places where it lives. The poor tiger has always been the loser. It was not protected for a very long time and was considered a pest. The Protection of Wildlife Act declared the tiger a game animal in 1972 and totally protected in 1976.

Its prey species were given protection and it made a come back from the rather low population of 250 to more than 500. Strict law enforcement protected the tiger and its prey species.