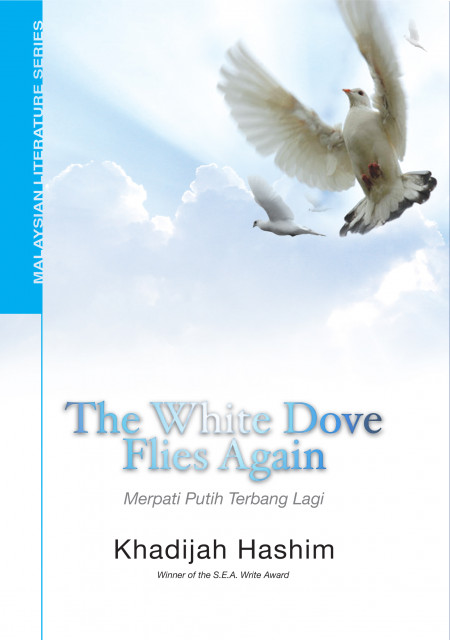 Farid was confident the matter could be solved through good will and intelligent discussion. Mr. Bahar thought about what had just been said. He had seen how the villagers lived. Their lives were hard. Very hard indeed. He had felt sorry for them as they worked away, dirty and sweaty, in their vegetable plot. But there was also Budin to contend with.

“Well, Mr. Bahar? Is it all possible?” Farid wanted to know where the man stood on the matter as quickly as possible. If Mr. Bahar could not help, he would have to seek alternative solutions. He would not disappoint the villagers: they had already put far too much effort into the land. Farid knew their poverty and suffering. He knew how worried men like Pak Majid, Salim Lepu, Long Kamid and the others would be at the prospect of losing their ground. And they would be even more frightened by the prospect of being hauled off to court. That was only natural.