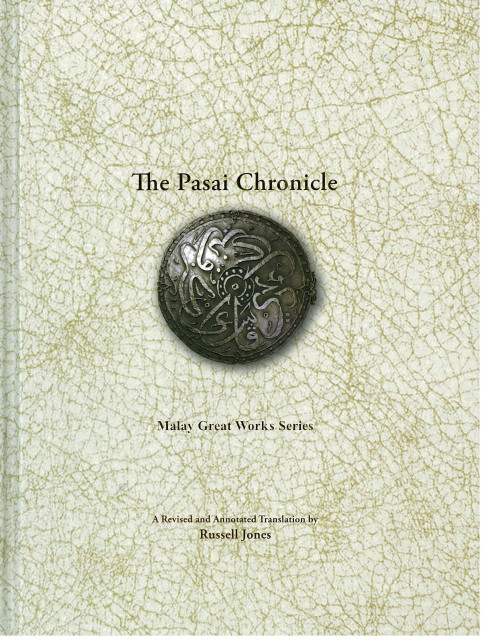 This is an English translation of the Hikayat Raja Pasai, a Malay text published in 1999 in Kuala Lumpur, Malaysia. The events narrated in the work play themselves out in a small Malay state near the northern tip of Sumatra, in Indonesia, during the latter half of the thirteenth century and the first half of the fourteenth century. The significance of this work to Malay studies rests in two circumstances, firstly that it tells of the arrival of Islam as a state religion in a small kingdom in the Indonesian Archipelago, and secondly that it is one of the earliest texts we have in the Malay language.