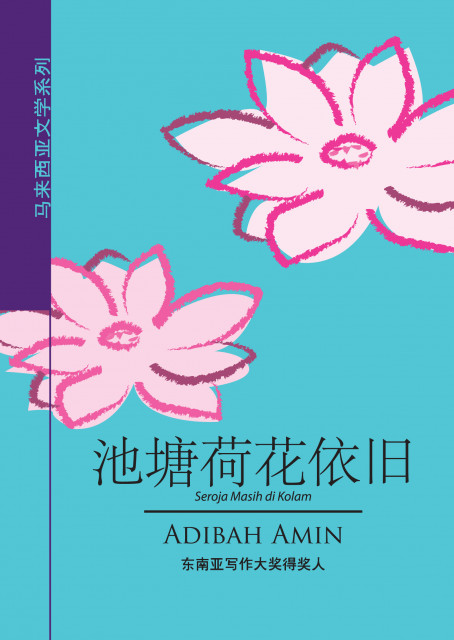 Published 1968, the author Adibah Amin writes about the Westernised lifestyle in Kuala Lumpur community of the time. The main characters are Diana and Rusli. While Rusli has no qualms about pursuing his interests in other women, Diana, who is in a long-term relationship with Rusli, finds herself attracted to Ridhwan, her cousin who is an undergraduate at the University of Malaya, and one who enjoys the performing arts.