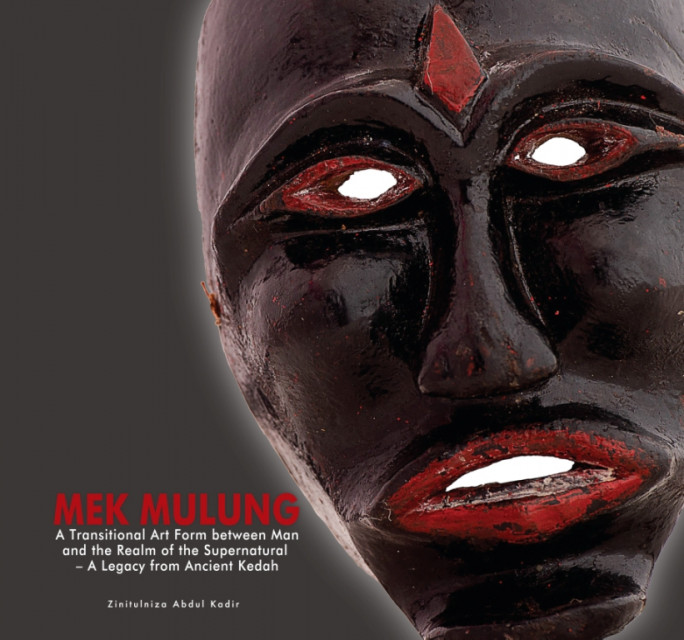 Mek Mulung: A Transitional Art Form between Man and the Realm of the Supernatural

Containing the elements of many different Malay traditional theatre performances, Mek Mulung is an extensive compilation of various symbolic elements while simultaneously showcasing dramatic action that is rich with its own aesthetical beauty. At the core of it all, are noble intentions of healing and paying homage to ancestors from generations ago with the belief that this practice will protect the heirs from natural disturbance and evil spirits. however, its mystical elements are no longer relevant today and serve as a double-edged sword, threatening to bring an end to this cultural legacy from Ancient Kedah.

The question is, would it be wise for a cultural heritage that documents the lifestyle of the old Malay empire, to vanish and gradually become extinct? This book attempts to provide Mek Mulung with the justice it deserves. Between supernatural beliefs and an aesthetic performance, between purpose and culture, Mek Mulung is at its core an art form of the people, for the people, a symbol of cultural civilisation of the people of Kedah Darul Aman or as the epic goes, Negeri Lindungan Bulan..