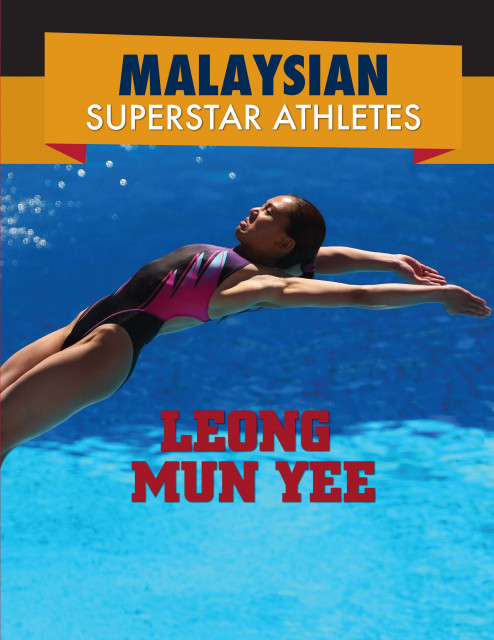 Malaysia diver Leong Mun Yee has become one of the top athletes in her home country. First competing in the Olympic Games at fifteen years old, Leong has spent her life training to be the best in her sport. With her partner Pandelela Rinong, Leong has become a star in Malaysia and around the world.

Look inside Leong’s struggle to reach the top of the diving world, from starting at a very early age to diving alongside Pandelela Rinong at the Olympics in 2012. Read about Leong’s childhood and her first diving competitions. Learn how one of Malaysia’s best athletes became the star she is today.