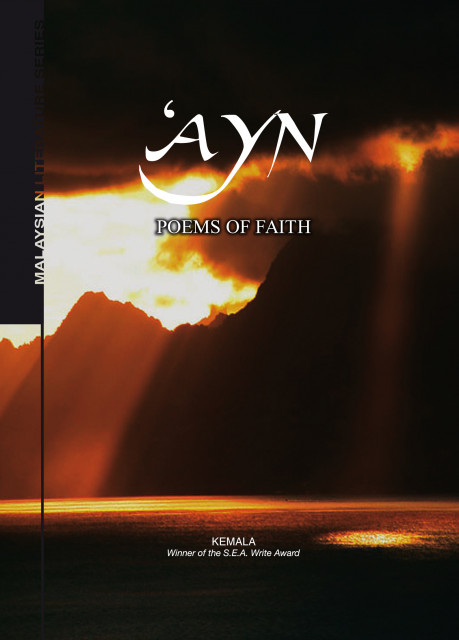 Kemala’s poetry draws upon the long traditions of Malay poetry, the majesty of the Qur’an and the themes of Sufi thought. The exploration of meaning and mysticism is the core of Kemala’s work, the theme for which poetry and poetry alone is suited.

Kemala frequently resorts through the technique of dialogue. He speaks to his God, to himslef and to the reader. It is not at all uncommon that the attentive almost transparent figure exists solely in the mind of the poet himself.
- Oliver Friggieri, Malta (1987).

Kemala portrays this major theme and the components through the lines of poems which are rhythmic, and the decorated with images from the Qur’an and Islamic values.
- Muhammad Salleh Yaapar, Penang (1988).