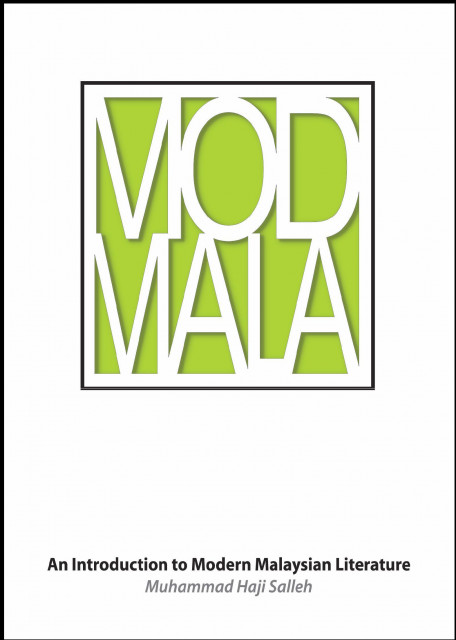 This book traces the development of Malaysia literature from the final decades of the 18th century when Europe intruded into the Malay world, through to social changes and woes, two world wars, and finally to the crowded decades of the 1960’s to 2000. Whereas authors were generally very responsive to the predicament of the people - the state of being colonised, the poverty of the agricultural labourers and rubber tappers - as artist they were also experimenting with new forms of the novel, free verse and modern drama. These new experiments opened the way for them to retain their traditional Malaysian literary traits and styles while at the same time partake in international trends. This is the first time in many years a history of Malaysian literature has been made able to a wide range of contemporary research and weave together the three important literary strands from Sarawak, Sabah and the Peninsula into a single national literary expression. It also provides ample space and due discussion to the works of writers from different cultural backgrounds and environments.